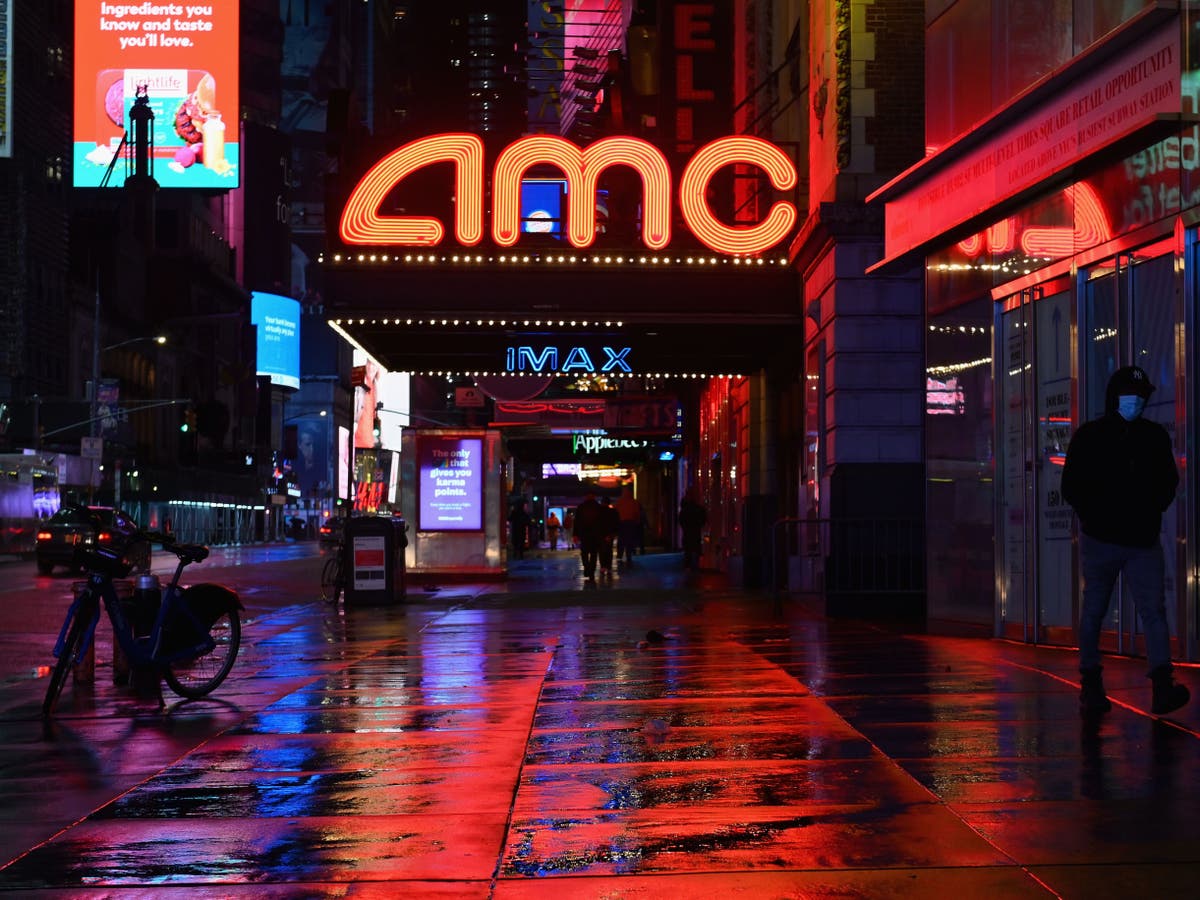 No more than 50 people will be allowed to be in the same theatre and masks, social distancing and other public health protocols like air filtration and assigned seating will be required.

Purification standards previously defined by the Department of Justice will also have to be followed.

No Covid-19 testing will be required like at Madison Square Garden and Barclay’s Center, which will open later this month, Deadline reported.

New York City, one of the epicentres for the pandemic in its early stages, will have to adhere to the same rules that the rest of New York State movie theatres has since they reopened in October.

Mr Cuomo also said that guidelines are being developed for the reopening of pool and billiard halls after New York state lost a lawsuit filed by operators of pool halls. Businesses in this area will be allowed to open at 50 per cent capacity, with mask-wearing being required.

Covid cases peaked in January and remain painfully high in the state, with an average of 38 cases per 100,000 residents over the last week as of Sunday, The Times reported. Only South Carolina has a higher per capita average in the United States.