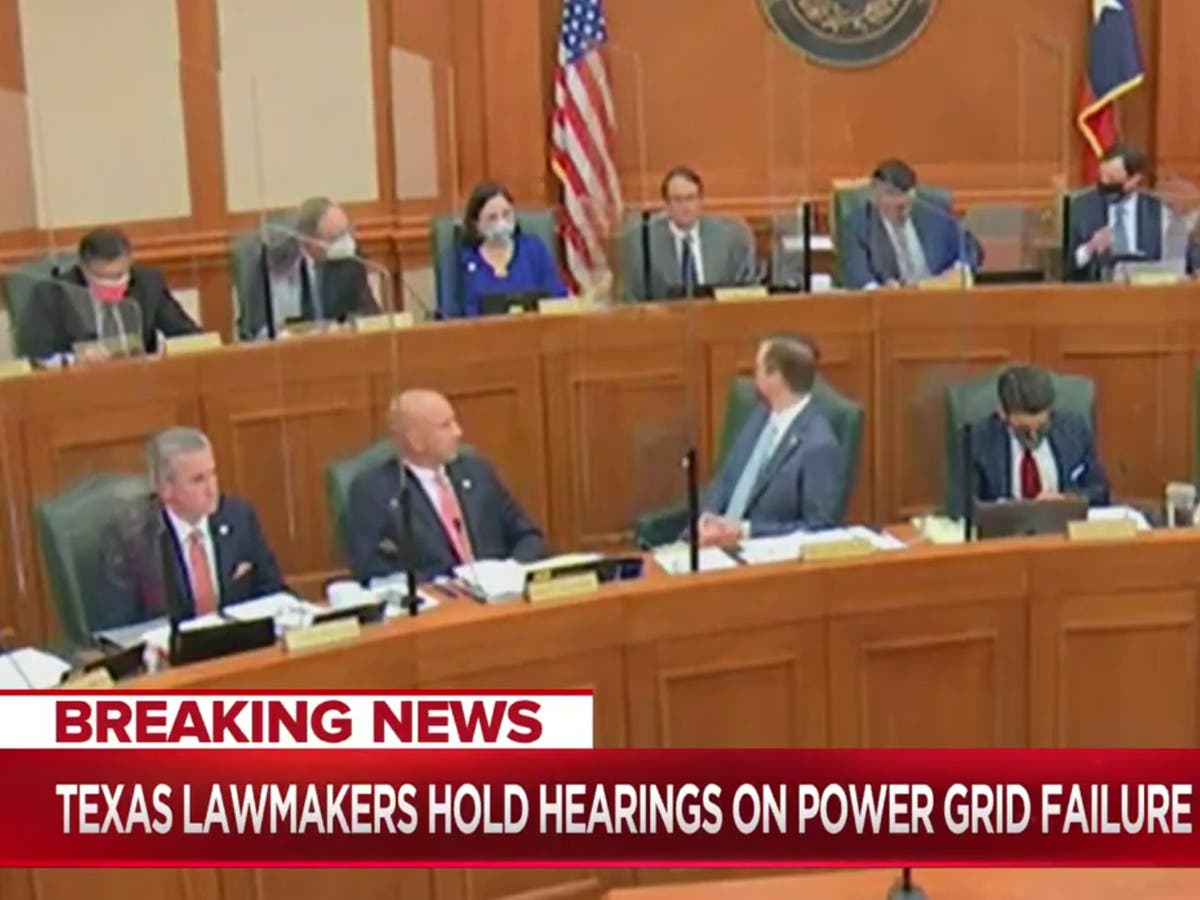 A Texas lawmaker broke down as she confronted officials from the state’s energy supplier, Ercot, over dozens of deaths during a power blackout and a winter storm last week.

It came as Ercot officials appeared before Texas’s legislature on Thursday to answer questions as part of a hearing into the firm’s role in the crisis.

That was when, as reported by MSNBC, a lawmaker broke down in tears as she confronted the officials from Ercot over the deaths, which are thought to be in the dozens – and include an 11-year-old boy, Cristian Pineda, who died of hypothermia.

His family were among four million Texas who went without power during the worst winter weather for decades, while tens of thousands went almost a week without power, all largely supplied to Texas by Ercot.

A lawmaker said during the hearing, before having to pause: “”Harris County alone has confirmed 15 fatal cases of hypothermia including the death of a 11-year old Cristian Pineda…”

“Who died in his sleep after playing in the snow and returning to his unheated home,” she said, having broken down in tears. “We want them and every Texan to ensure this never happens again.”

The tense first day of the hearing came as the CEO of Ercot, Bill Magness, told lawmakers he had no regrets about the firm’s role in the crisis – despite admitting that the state came minutes away to losing all of its supply.

Houston Chronicle, about 52,277 megawatts were lost from the Texas power grid at the height of the crisis last week, causing blackouts. Officials from Ercot were then forced to rotate power outages to prevent the collapse of the system.

It comes exactly a decade after a 2011 winter storm forced 14,700 megawatts offline in Texas, with a federal report afterwards warning that the state needed to weatherise its power network to prevent a future collapse in cold weather.

The state, whose power network is independent, did not.