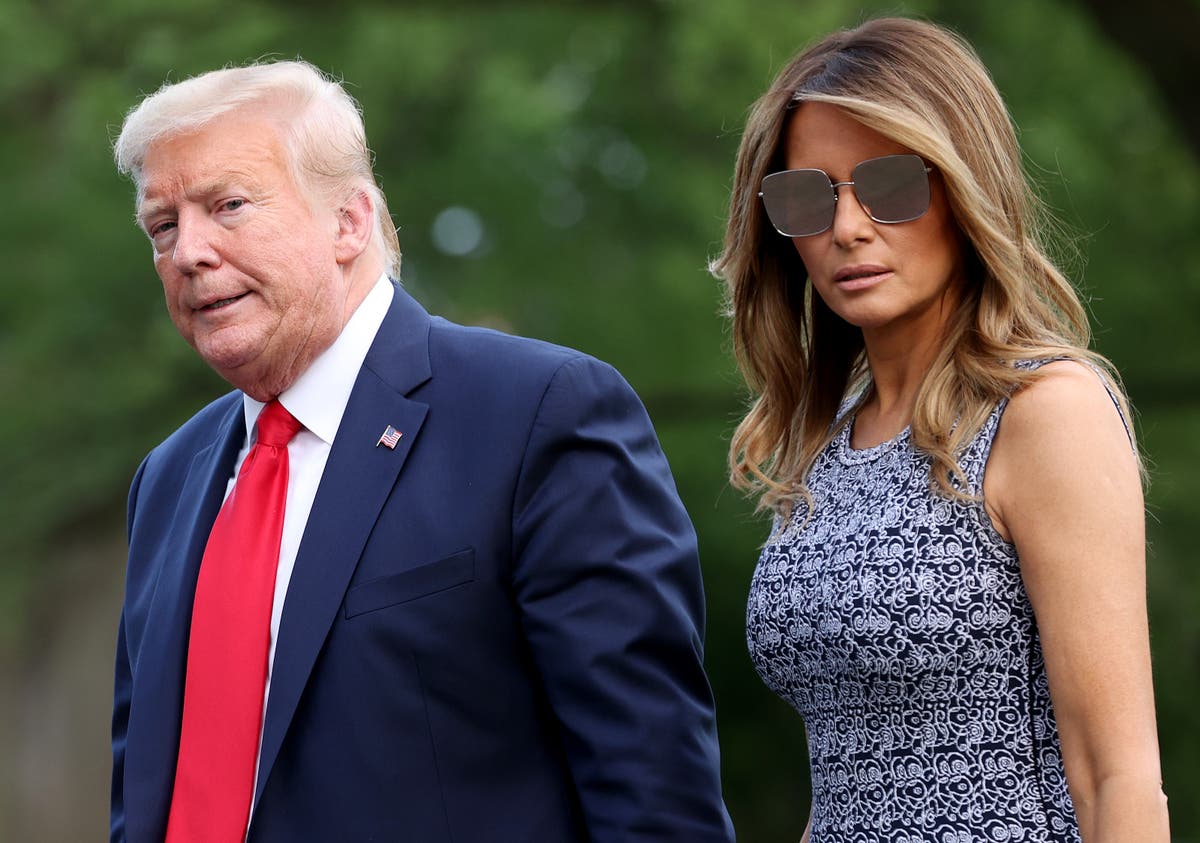 The news emerged the day after the ex-president encouraged “everybody” to get vaccinated during his speech to a conservative conference.

“So everybody, go get your shot.”

The adviser for the ex-president told the New York Times that Mr Trump had received the vaccine, but it is not known when or which shot he got.

Former Surgeon General Jerome Adams said last December that Mr Trump was waiting to get his vaccination jab because of a “medical reason.”

White Republicans remain the most hesitant demographic in the US to take the vaccine, according to a Civiqs poll.

During his CPAC speech Mr Trump tried to claim full credit for the vaccine rollout in the US under Joe Biden and said that Republicans needed to receive all the praise.

More than 28.6 million people have been diagnosed with the virus and 514,000 people have died during the pandemic.

Around 3.9 million doses of the new Johnson & Johnson vaccine are expected to be distributed this week after it became the third vaccine to be approved for emergency use.

A Double Killing in Florida. An American On The Run In Ukraine.

Prince Philip, The Husband Of Queen Elizabeth II, Has Died At 99

Her babies taken, this Indigenous woman died alone in a police cell — the victim of a problem Australia can’t seem to fix