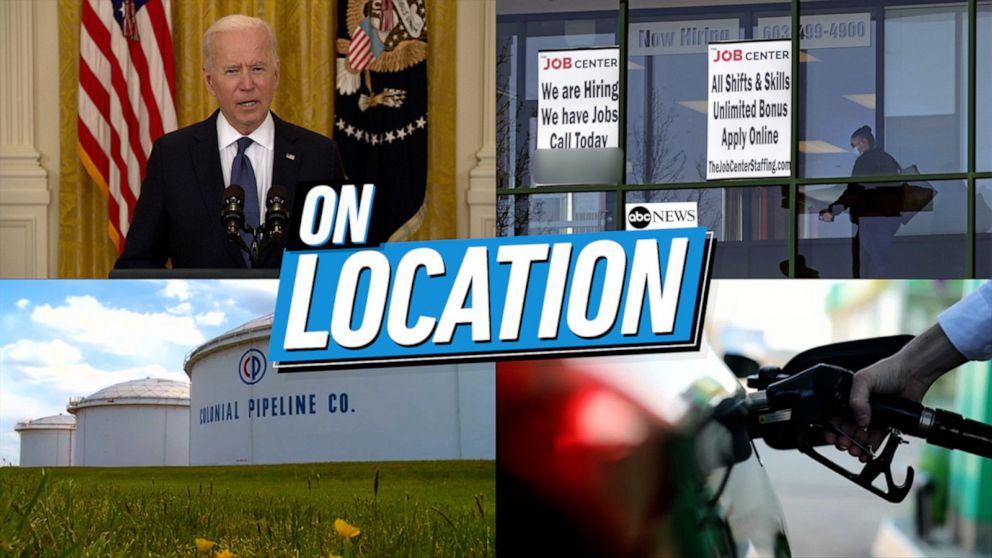 According to the Interfax news agency, two gunmen opened fire in the school, and one of them — a 17-year-old — has already been apprehended.

Local officials said some children were evacuated from the school but others still remained in the building. Authorities said additional security measures have been put into place in all schools in Kazan, the capital of Russia’s Tatarstan region, roughly 700 kilometers (430 miles) east of Moscow.

While school shootings are relatively rare in Russia, there have been several violent attacks on schools in recent years, mostly carried out by students.