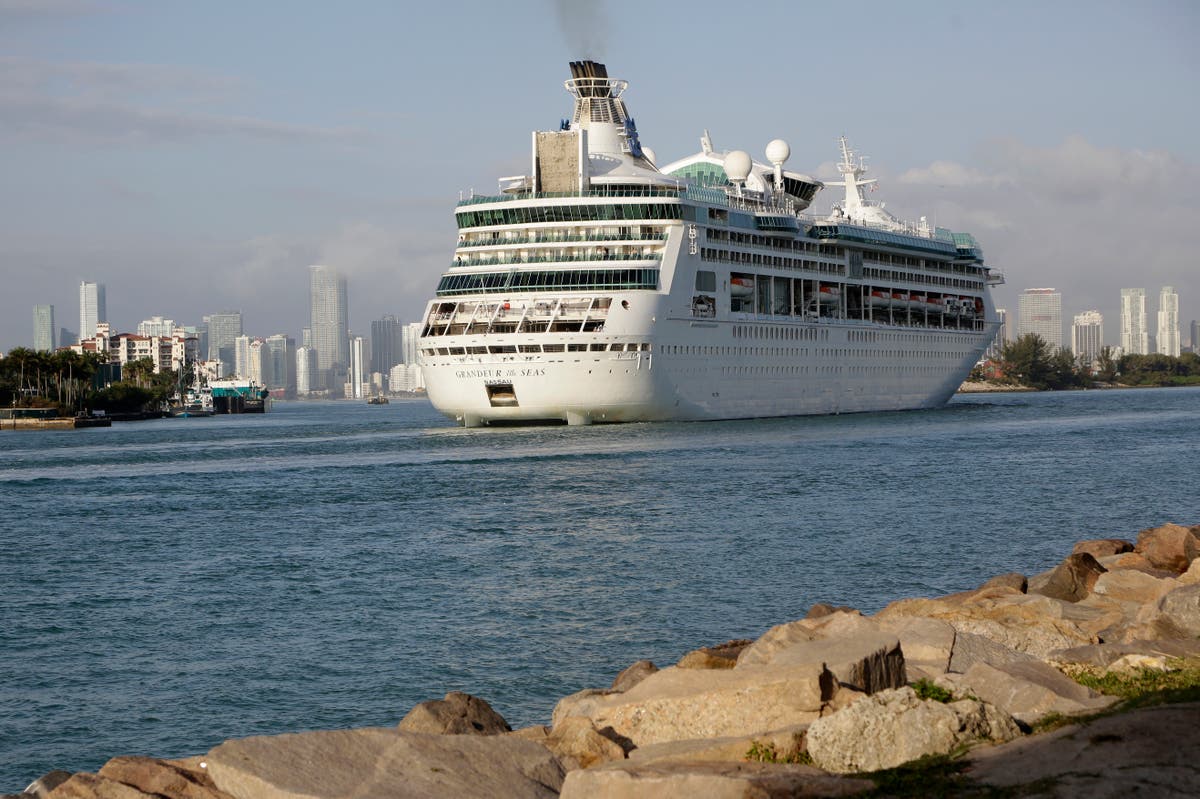 A major cruise liner will allow those who have not taken the coronavirus vaccine on its ships after the governor of Florida threatened to fine companies for asking patrons to prove they have taken the shot.

The Miami Herald reported that Royal Caribbean International previously planned to only allow vaccinated passengers onto its ships, but announced in a Friday press release that they were reversing course.

The company said it would recommend that its passengers take the vaccine, but said it would not require it. Previously the company stated that it intended to enact vaccine protocols suggested by the US Centres and Disease Control that would have required all passengers 18 and over to be vaccinated.

“Guests are strongly recommended to set sail fully vaccinated, if they are eligible,” the company said in the statement. “Those who are unvaccinated or unable to verify vaccination will be required to undergo testing and follow other protocols, which will be announced at a later date.”

A spokesperson for the company said the change applied only to sailings from the US. The company’s sailings from the UK would remain available only to adults who have been fully vaccinated against COVID-19, and those under the age of 18 who test negative for the virus.

Ron DeSantis signed a bill into law that would penalize companies with $5,000 fines each time they ask a customer to provide proof that they’ve been vaccinated.

A spokeswoman for the company, Lyan Sierra-Caro, told The Miami Herald Royal Caribbean International’s plans to require vaccinations was only going to be implemented for its “test cruises.”

CDC regulations forced cruise ships that did not meet certain vaccination thresholds for passengers and crew to conduct a successful test cruise before they began offering regular cruises to consumers.

Royal Caribbean International is still waiting on approval from the CDC after its ships participated in the test cruises.

Thus far, the CDC has only approved nine cruise ships for test cruises.

It does appear that Florida’s laws had an impact on the company’s policy decisions; on 26 May, the cruise line updated its website to require only individuals 16 and over on cruises from Seattle and The Bahamas to be vaccinated.

Before the update, the website did not have the geographic-specific requirements.

The company’s CEO, Michael Bayley, issued a statement thanking Mr DeSantis and other lawmakers for supporting the cruise industry, which was hit hard during the pandemic after several high-profile outbreaks on ships in the early days of the coronavirus’ spread in the US.

“As of today, 90% of all vacationers booking with Royal Caribbean are either vaccinated or planning to get vaccinated in time for their cruise,” Mr Bayley said in the statement.

He noted that the company will require all of its crew members to be vaccinated.

As of Friday, Carnival Cruise Line – one of Royal Caribbean’s top competitors – maintained it would be requiring all passengers to be fully vaccinated by the time they embark.

The cruise line operates ships based in Florida, though many cruises have been canceled leaving from that state and from Texas.

This story was amended on 10 June 2021 to make it clear that this change applied only to US sailings and not to those from the UK.